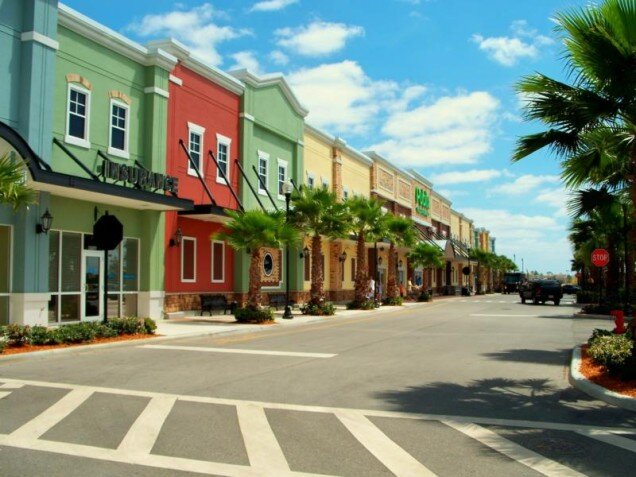 Port St. Lucie, Florida is a beautiful place. It is a community which has weathered the storms of time. In 1961, this tropical town in southeast Florida had a mere 250 homes. But in the 50 years which followed, Port St. Lucie grew to more than 164,000 residents. In 2005, it was the fastest-growing city in America.

Port St. Lucie is also home to a community known as, “Tradition.” Tradition is a 1950’s themed town which was featured on HGTV’s Green Homes in 2009. Tradition also has a lakeside gazebo which is popular for outdoor weddings!

But our favorite corner of Port St. Lucie is owned by the Bessemer Family and includes a beautiful gazebo. The Bessemers’ gazebo was delivered by our very own truck, and installed by a local Port St. Lucie contractor.

The best part? The Bessemers’ gazebo survived not one… not two… but THREE hurricanes.

Amish Country Gazebos are made to weather the storm. Because it’s not just a gazebo. It’s a lifetime. Guaranteed.

A map of the many customers we have served all over the country!