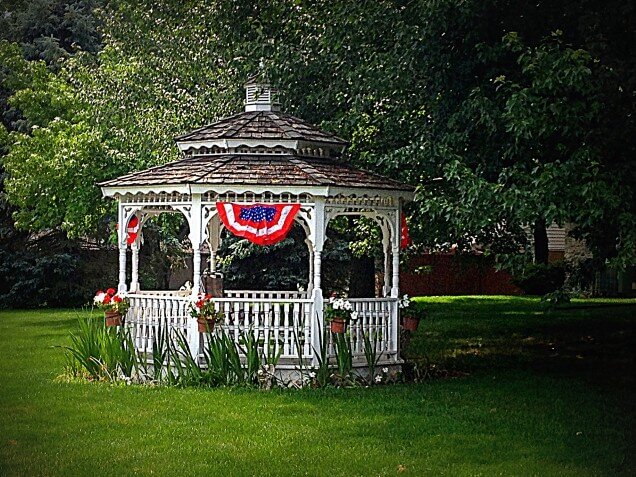 It’s time to celebrate American independence! This 4th of July, here are some interesting Independence Day facts for you:

(Need a vinyl gazebo for your Independence Day celebration?)

We hold these truths to be self-evident, that all men are created equal,
that they are endowed by their Creator with certain unalienable Rights,
that among these are Life, Liberty and the pursuit of Happiness.