Chet Beiler was raised on a 100-acre dairy farm in Gap, Pennsylvania with his three brothers and four sisters. In the early 80s, a fire at the farm caused his family to lose everything. For two years after high school, Chet delayed his education in order to take care of his family. Chet then received a scholarship to Pepperdine University where he served as student body president. After graduating from Pepperdine University, Chet started Amish Country Gazebos, which he and his brothers have built into one of the nation's largest gazebo retailers. 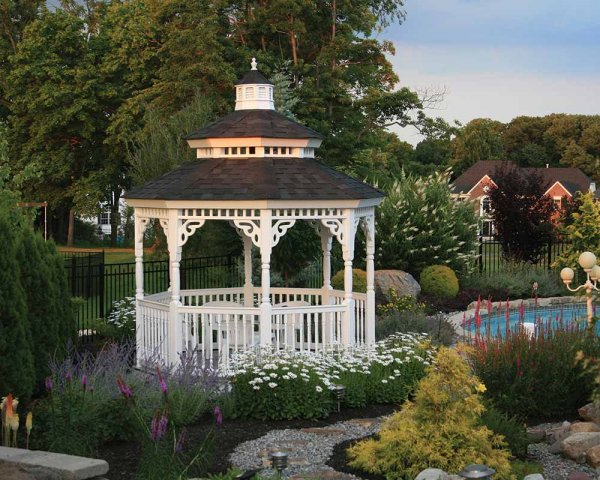